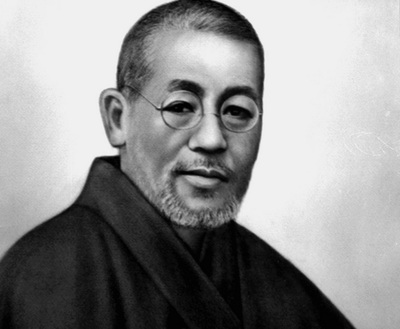 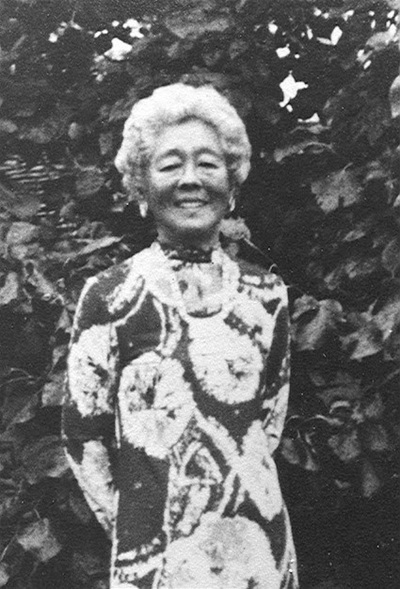 Reiki began in Japan with Dr. Mikao Usui, who lived at the turn of the 20th century. His history is still unfolding to the Reiki community through continued research. Mikao Usui was said to be a gentle soul who discovered a precious gift of healing.

Dr. Usui was born on August 15, 1865, in Yago, Japan, and died of a stroke in Fukuyama, Japan, on March 9, 1926. He was married to Sadako Suzuki, with whom he had two children.  Mikao Usui has been described as intelligent, shy, spiritual and concerned with humanity. He was a lifelong Buddhist and a successful businessman and teacher. Traditional Reiki history shares with us that sometime between 1914 and 1920, Dr. Usui experienced a profound enlightenment while meditating during a 21-day fasting retreat in Japan, on Mount Kurama. At that time, he received the healing ability he called Reiki, along with the knowledge and ability to impart that to others.

Through research, the story of Reiki has been transformed into an historical, factual account. With the discovery of Usui's Memorial and the Reiki Ryoho Hikkei (healing method handbook) in Japan, many questions have been answered based on fact and supported by original documentation.

The origin of Reiki healing is a spiritual journey. Dr. Usui received the energetic healing ability while meditating at an ancient Buddhist/Shinto shrine during satori (enlightenment). As indicated by Frank Petter and William Lee Rand (2001), Usui states in his handbook that, "Our Reiki Ryoho is something absolutely original and cannot be compared with any other [spiritual] path in the world" and "[It is] an original therapy, which is built upon the spiritual power of the universe." Reiki shares similarities in content and philosophy with Chinese medical Qigong, Mikkyo Buddhism (symbol use), and Japanese Shintoism (spiritual philosophy).

It is well documented that Usui opened a Reiki practice in Harajuku, Tokyo, in 1921 (Petter, 1999) and was the founder of the Usui Reiki Ryoho Gakkai (Usui Reiki Healing Society). According to his Memorial, Usui trained more than 2000 students. Of them, sixteen were initiated as Reiki Master/Teachers, including Dr. Chujiro Hayashi. It is through him that the lineage of Reiki has progressed. Dr. Hayashi separated from Dr. Usui to start his own practice and began teaching students. It is here that Mrs. Hawayo Takata (1900 - 1980), of Hawaii, discovered Reiki at Dr. Hayashi's Clinic. After being healed of a complicated illness, Mrs. Takata became a student of Dr. Hayashi and achieved her Shinpiden (Master/Teacher) level in 1938.  She was one of 13 Reiki Master/Teachers trained by Dr. Hayashi, as well as the first woman attuned to Reiki. She studied with Dr. Hayashi in Japan, before returning to Hawaii to establish Reiki Healing Clinics and herself as a Reiki Master/Teacher. Mrs.Takata is credited for bringing Reiki to the United States and originating the "Western Lineage of Reiki." She taught in Hawaii as well as on the Mainland. During WWII, Mrs.Takata kept the Reiki community alive and growing, since it was difficult for those living in Japan to do so in wartime. She initiated 22 Reiki Master/Teachers from 1970 to her passing in 1980. Western Reiki training is very standardized, with basic hand positions taught in a limited time frame, usually during a one or two-day class.

Reiki therapy is now accepted by the National Center for Complementary and Alternative Medicine - under the United States National Institutes of Health as Energy Medicine Therapy. Reiki is widely used in hospitals for pre- and post-operative care, and is especially supportive in pain reduction and stress relief. It is offered as therapy for relief of the side-effects from cancer treatment.  In less than a century, Reiki has emerged from Japan to become a standard complementary healing therapy worldwide.